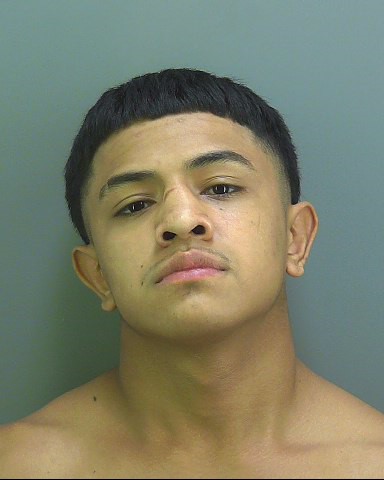 On July 3, 2019, at approximately 4:30 pm, Hendry County Sheriff's Office received a call reporting a shooting that had just occurred in the Port LaBelle Country Village subdivision.

Deputies responded to 1 Commodore Place in LaBelle where upon their arrival they discovered 19 year old David Zavala unresponsive in the back seat of a truck at the Country Village office parking lot area.

Hendry County Investigators along with Deputies then responded to 5030 Hummingbird Dr., a rental home in southern Port LaBelle at approximately 5:30 pm, where they came in contact with 16 year old Nicholas R. Guerrero, who was suspected as being the person who shot Zavala.

Investigators also spoke with two other persons of interest, but were later released to their parents/guardians. At this time it is believed that the motive for the murder is drug related.

After interviewing Guerrero, he was placed under arrest on charges of First Degree Murder. He was then transported to Department of Juvenile Justice where he remains at this time.

Guerrero, according to the arrest report, is four feel tall, weighing 75 pounds, and was arrested at 1:10 a.m. July 4th. He has a prior arrest history.

Hendry County Investigators are still following up on all leads. If you have any information regarding this homicide please contact Hendry County Sheriff's Office at 863-674-5600 or you may call Crime Stoppers at 1-800-780-TIPS (8477) where you may be eligible for a cash reward.
Posted by Don Browne at 4:04 PM