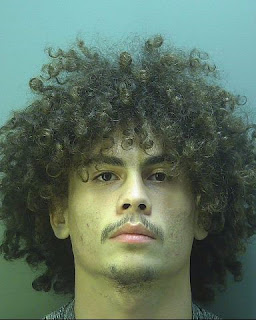 On August 6, 2017, Hendry County Deputies received a call of a body lying on the ground. The victim was later identified as 17 year old Jeremy Penton of Clewiston, Florida. After a lengthy investigation HCSO Investigators arrested Claro.

Claro has been booked into the Hendry County jail on charges of 1st degree Homicide in the death of Penton. Claro is currently being held on no bond.
Posted by Don Browne at 9:22 PM