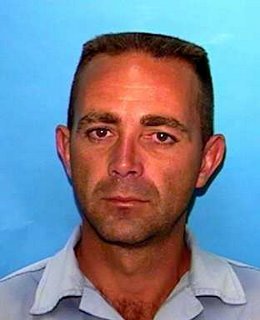 
When police arrived they found two females and one male dead inside the home. Detectives reported seeing no visible signs of trauma to any of the bodies.


The victims have been identified as Joey Glenn Whitaker, 52, Carolyn Cox Whitaker, 53, and Myrtle Lee Cox, 80. The Whitakers had lived in the spacious 2900' square foot home since 1989. 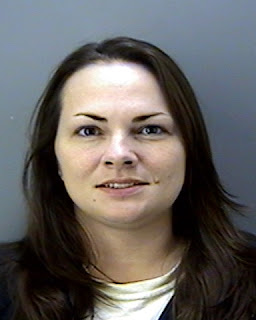 According to Larry Long of the Fort Myers office of the FDLE, while investigating the murders, agents learned that one of the victim's vehicles was missing from the home. Information was revealed that placed the stolen vehicle in the Big Cypress Indian Reservation. At approximately 5:15 p.m., FDLE special agents and Seminole Police responded and spotted the stolen vehicle and pursuit began. Police say a male suspect was driving with a female passenger.

The slow moving pursuit ended in the south section of the reservation when the male suspect rammed two Seminole Police cruisers. As police demanded the suspect exit the vehicle, Harker committed suicide with a single gun shot to the head. The female suspect, Ruby Yolanda Parker, 31, (photo left) of Poplarville, MS. was taken into custody and is being interviewed by agents.


The motive for the shooting appears to be robbery and it is believed that the victims knew at least one of their attackers.


Update: 2/6/2012 - The trial of Ruby Yolanda Parker has been postponed several times. The last trial date was set for January 30, 2011.  The state is seeking the death penalty for three 1st degree murder charges. Also filed is a charge of home invasion robbery. Parker is now 36 years old and has been in Hendry county jail since her August 16, 2006 arrest.