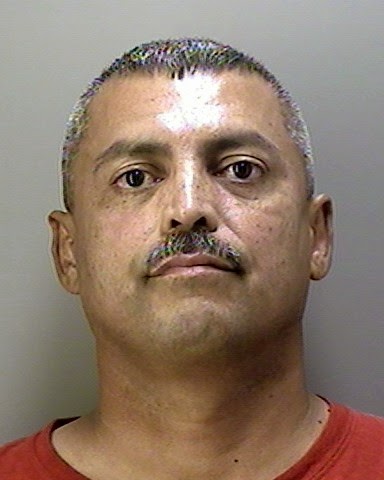 It was reported on Monday by a current certified law enforcement officer with the Hendry County Sheriff’s Office that on Saturday, November 29, 2014, he was attacked by off-duty Clewiston Police Officer Fernando Herrera in the parking lot of the Shell Gas Station on State Road 80 in the Pioneer Plantation community. It should be noted that Herrera was in his uniform pants, duty boots and a black t-shirt.

The off duty deputy explained that he had stopped at the convenience store to purchase some items. While walking to his car he heard someone yell “hey” and when he turned around he was attacked from behind by Officer Herrera. Herrera knocked the deputy to the ground and continued to punch him.

After the deputy was able to gain control of Herrera, Herrera stood up and engaged in a heated conversation with the deputy. The deputy related to supervisors that Herrera alluded to the fact that he had a gun in his truck and things could have been much worse. Herrera went on to say that he had thoughts of burning his house with the deputy inside.

Herrera turned himself in on December 2, 2014 to authorities at the Hendry County Sheriff’s Office and was released on $7,000.00 bond.

This is an ongoing investigation and there may be possible pending charges, said the Hendry Sheriff's office.