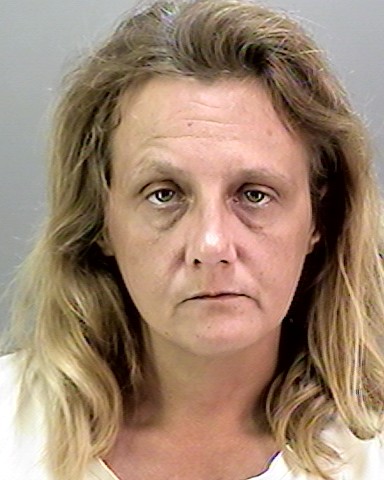 CLEWISTON, FL. -- The body of Federico Gomez was found in a burned home in rural Hendry county Saturday and deputies have arrested Reinaldo Cueves for obstruction of justice, and Sheryl Acevedo as a suspect to arson and the death of Gomez.

On January 2, 2016, Deputies arrived at the residence of 151 Avenida Del Centro, Clewiston, Florida, in the community of Montura. When they arrived on scene Montura firefighters had extinguished the flames and found the body of a deceased male, later identified as 79 year old Federico Gomez, inside the home.

While on scene Hendry County deputies made contact with 69 year old Reinaldo Cueves who stated that he lived in a mobile trailer behind Gomez. Hendry County Investigators interviewed Cueves who continually changed his story.

When Investigators questioned him about the inconsistencies in his stories, he became confrontational. At this time Hendry County Investigators placed Cueves under arrest on charges of Obstruction of Justice. Cueves is currently being held in the Hendry County Jail on $1,500 bond.

On Monday, January 4, 2015, Investigators followed up on information they received identifying 42 year old Sheryl Denise Acevedo as a suspect in the arson and death of Gomez. Investigators obtained an arrest warrant and picked Acevedo up at her home located at 393 Perimeter Road in the Montura Ranch Estates area.

She was then taken into custody and after interviewing Acevedo, she was placed under arrest on charges of 1st Degree Murder, Arson and Tampering with or Fabricating Physical Evidence. She is currently being held on Without Bond in the Hendry County Jail.

UPDATE: On December 13, 2017 she was found guilty of arson and manslaughter and sentenced to 20 years in prison.
Posted by Don Browne at 2:21 PM