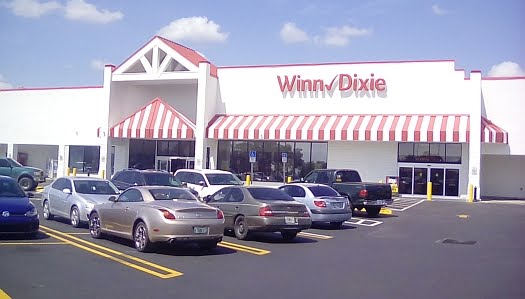 LABELLE, FL. -- With a fresh coat of white paint and red and white striped awning on the outside, new checkout counters, freshly finished flooring and a rearranged floor plan, Winn-Dixie on Main Street LaBelle is completing a remodel of its LaBelle store in response to requests from customers for an improved shopping experience.


As part of the grand opening ceremony and to officially re-introduce the community to the new and approved store, a ribbon cutting took place at 10 a.m. on Thursday, April 28 at the store located at 906 S. Main St. in LaBelle hosted by store manager Norbert Colon.

Southeastern Grocers, LLC. CEO and President Ian Mcleod (photo below) attended the re-opening along with other company representatives from around the state. Mcleod, originally from Scotland has been associated with turning around groceries around the world including Australia and Canada and took over the Southeastern Grocers head position about a year ago. 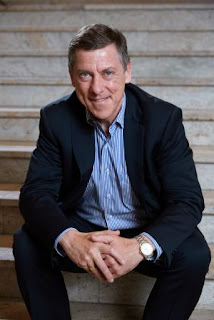 Winn-Dixie Stores, Inc. is a subsidiary of Southeastern Grocers, which also owns BI-LO, and Harveys, and is the second-largest supermarket chain in the Southeast based on store count. Founded in 1925, Winn-Dixie employs more than 40,000 associates who serve customers in more than 500 grocery stores, 145 liquor stores and 390 in-store pharmacies throughout the five southeastern states of Alabama, Florida, Georgia, Louisiana and Mississippi.

Link to photos and video of grand opening
Posted by Don Browne at 8:07 AM