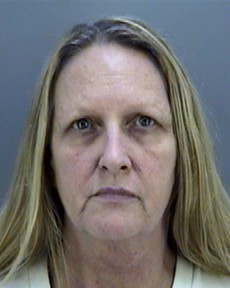 Kennedy was arrested on November 8th, the first time in 2011, but was booked into jail five times in 2010, for charges including possession of drugs and violation of probation.

Kennedy, the former wife of the City of LaBelle's Michael Boyle, has been arrested primarily on driving related charges of driving without a license or on a suspended license, and has had at least one drug related arrest and violations of probation.

She lives with her mother and son at 4502 Springview Circle in Port LaBelle, Florida.
Posted by Don Browne at 8:13 AM