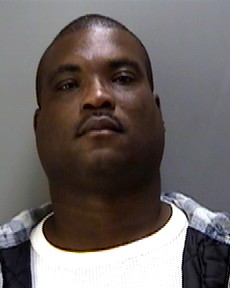 In 2010 Hendry County Narcotics Investigators conducted an undercover operation on Franklin where purchases were made and later a search warrant was conducted at Franklin’s home. During the undercover operation narcotic investigators purchased 15 Endocet with a total weight of 12.8 grams. During the search warrant 50.5 grams (122 pills) of Oxycodone were confiscated along with various other drugs found throughout Franklin’s residence.

Franklin was arrested in December 9, 2010 on charges of Drug Trafficking and Possession.
Posted by Don Browne at 5:43 PM