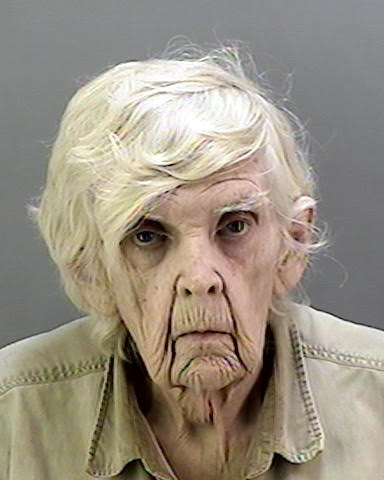 This resulted from an ongoing animal cruelty complaint made by Clewiston Animal Control. It had been reported to the Deputies that Herrmann had several animals inside the residence and that the home was in poor condition.

Animal Control Officers told HCSO Investigators that Herrmann had been starving his dogs. They reported witnessing the animals fighting causing injuries to one another. At the time Herrmann did not provide medical care for the animal’s wounds. Animal Control Officers reported to Investigators that the smell of urine and feces made it nearly impossible to enter the residence. They went on to report that the animal feces had become embedded in the dog’s hair and had caused sores and other health issues.

Upon entering the residence on Wednesday, December 30, 2015, Animal Control Officers discovered 9 full grown dogs and 3 puppies. Officers had to sedate some of the dogs in order to stop them from fighting and to safely remove them from the residence. All of the dogs were seized and taken into custody by Gulf Coast Humane Society.

At this time Herrmann is currently being held in the Hendry County Jail on $5,000.00 bond.

UPDATE: The Sheriff's department took control of the 12 dogs in an agreement with Herrmann and under a pre-trial diversion program and consent by the State Attorney's office, they did not prosecute him and the case was closed.