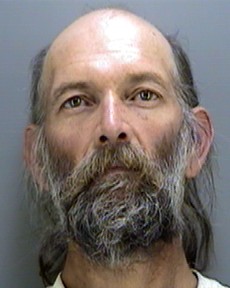 In July 2011, 84 year old Robert Lee Scobee reported to the Hendry County Sheriff's Office that money and personal items had been removed from his residence. Boy had resided with the victim and was the victim's caretaker during this time. It wasn't until Boy had left the residence that the money and property were discovered missing. The missing items were located at various Pawn Shops in LaBelle.

It has been reported that Boy had left the state, but on Wednesday, November 30, 2011, Hendry County Deputies came into contact with him in the area of Manatee Avenue and Martin Luther King, Jr. Blvd. Boy was later arrested and charged accordingly.